How are you guys doing? I hope you all are having a great fall but “wintery” feel month.. 🙂

I will be sharing a quick nail polish of the week update for everyone and I hope you’ll like it.

Now, my concern with having a ton of nail polishes is that you tend to pick the same exact shade over and over and over again. Probably the reason behind it, is that you will never regret wearing that shade as you’ve tried it before and you fell in love with it. Why am I saying this? I guess it’s because I think I’ve worn this shade billion times before and I still kept reaching for it until now.

While I was digging into my nail polishes, I noticed that I have two of the same exact shade from Sinful Colors “Frenzy” and with that said, it’s obvious that this sparkly little thing really captured my attention well that I had to take them home twice. LOL

And, this Base Coat from OPI and Clear Coat from Rimmel London are always present as my nail polish process will never be the same without this two bad boys!! 😛

It’s hard to describe the color of this OPI nail lacquer, it’s kind of dark brown with a hint of dark violet mixed together.

And there you have it! I told you… this is going to be a very quick Polish of the Week update!

2 thoughts on “Polish of the Week!”

Click photo if you want to know me even more! 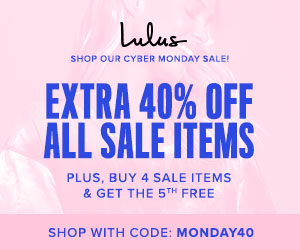 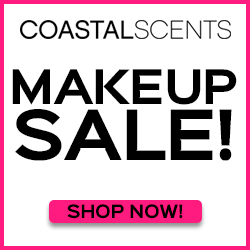